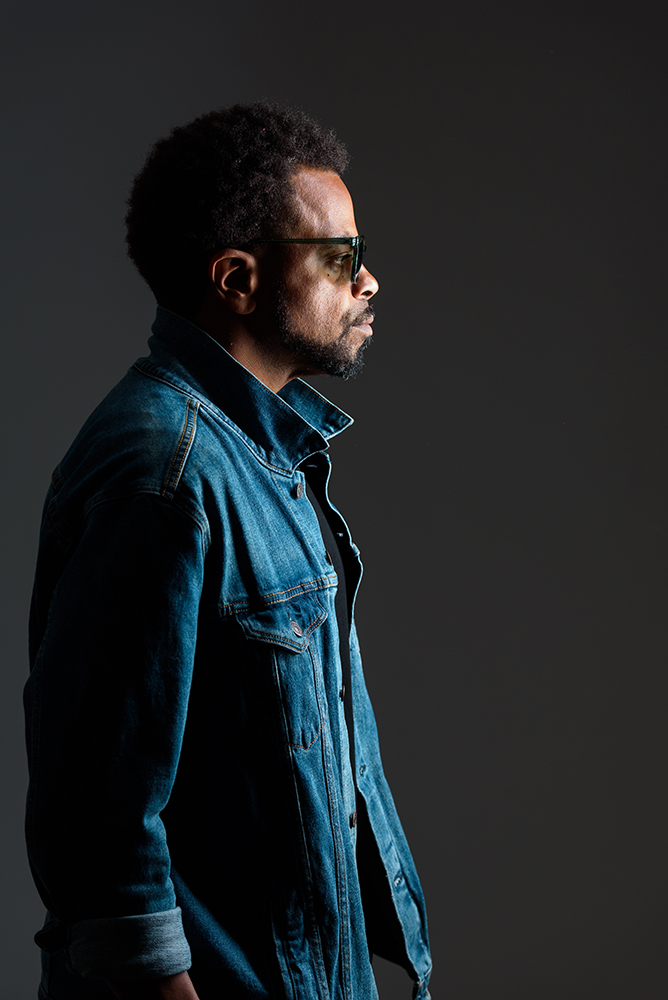 DJ Tendaji Lathan has been a fixture in the club and event scene in Los Angeles and beyond for well over the past 15 years. Tendaji has played his signature fusion of hip-hop, rock, soul, pop and house music for a wide range of clients and club goers.

As the son of industry icon Stan Lathan, the Southern California native was naturally drawn to the world of entertainment. During his collegiate days at UC Berkeley his love of music inspired him to dive head first into DJing and the art of turntablism. Upon returning to Los Angeles, Tendaji quickly became a sought after club DJ. His reputation for packing the dance floor, fast-tracked him to the top of nightlife venues. After primarily playing clubs for several years Tendaji began to branch out and play all types of events ranging from A-list celebrity birthday parties and weddings to movie premieres to corporate cocktail events. His vast knowledge and love of different musical genres allows him to spin for any crowd, across the globe.

He has quite a noticeable resume of private parties and events for industry heavyweights such as Jay-Z and Beyonce, Khloe Kardashian Quincy Jones, Leo Dicaprio, Michael Jordan, Stevie Wonder and Barack Obama as well as for exclusive corporate clients like NBC/Universal, Hulu, Condenast, Jaguar and Coach. He has also DJ’d hundreds of wedding receptions over the years. Notable recent wedding clients include Stevie Wonder, Pau Gasol, George Springer and Cheryl Burke to name a few(see clients page). As well as traveling to play exclusive destination weddings in St. Barths, St. Tropez, Hawaii and Mexico.

Always keeping his finger on the pulse, Tendaji has worked with and aligned himself with event-planning giants like Mindy Weiss Party Consultants and Event Eleven to name a few. His clients continue to hire him not only for his party-rocking prowess but also for his consistent professionalism. His easy-going, stress-free attitude and polished skills make him a crowd favorite at every event he does.

“"Tendaji has crafted the soundtrack for some of the best memories of my life. He intuitively reads the room and knows exactly what vibe needs to happen next. He is an absolute magician with the deepest knowledge of music and anyone who gets to dance to a Tendaji set is lucky!!!"”

“"Tendaji is not only a fantastic DJ but once he starts playing it's my cue to start relaxing. He can manage music for all ages and tastes, but most of all his smile lights up the room!"”

“"I’ve worked with Tendaji for over 15 years and have watched firsthand his talents grow and grow over the years. I hire Tendaji whenever possible not only for his superb knowledge of music
but for his demeanor. Always a smile on his face and incredibly easy to work with.
I would recommend him to anyone looking for a great, well-rounded DJ."”